Album: Knock Knock Artist: Gymshorts Genre: #Rock Sub-Genres: #AltRock Label: Sarah Greenwell Non-Airable Tracks: 4, 8, 9 Description: Gymshorts is back with a new album titled Knock Knock. The first song, “Good at Bein’ Bad” (Track 1) is a nice groovy song with equally groovy guitar riffs in the background. “You Blew It” (Track 2) is like an amped up sequel to Track 1. I personally liked “Copycat” (Track 3) and “All Nighter” (Track 6) because the lyrics were fun and relatabl
5 views0 comments

Album: Bambi Artist: Hippo Campus Genre: Alt Sub-Genres: Indie pop, Indie Rock Label: Grand Jury Non-Airable Tracks: 3,4,7 Description: The band that brought us the upbeat song “Suicide Saturday” is back with their second album, Bambi. It is definitely a mix of pop, noise, and rock. The album is named after frontman, Jake Luppen’s aunt, Bambi, who owns a lake house where the group would frequently take writing retreats to. Isn’t that the the cutest name you’ve have ever heard
1 view0 comments

Maggie Rogers- Give A Little

Album: Give A Little- Single Artist: Maggie Rogers Genre: #Alternative Sub-Genres: #Folk, #Edm, #Indiepop Label: Capitol Records Non-Airable Tracks: NONE Description: I first heard Maggie Rogers’ “Give A Little” when she opened for HAIM at Red Rocks this summer. I was so inspired by her authenticity and the musicality that she displays on stage. She has killer dance moves, an incredible voice, and a talented backing band. She played a multitude of new songs for us, and the on
5 views0 comments 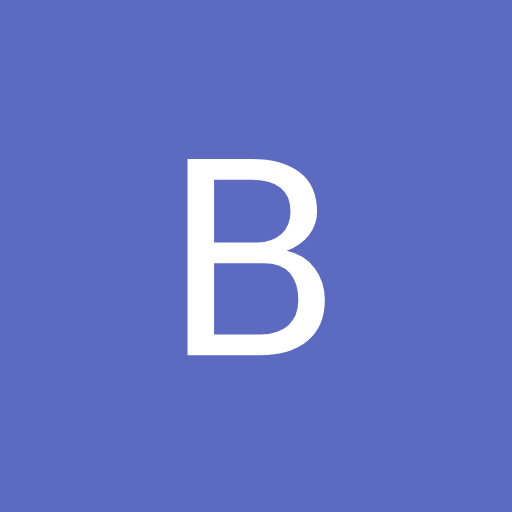 Album: Sick Feeling Single Artist: boy pablo Genre: #Alt Sub-Genres: #IndieRock, #IndiePop Label: 777 Records Non-Airable Tracks: NONE Description: boy pablo: a 19 year old Norwegian singer-songwriter, known for creating sunny indie pop rock songs. His latest single, “Sick Feeling” can best be described as chill and mellow. The beginning of the song sounds like he is taking us to a separate universe in slow motion. I like how it brings us to almost an already buoyant vibe onc
24 views0 comments

Album: We’re Not Talking Artist: The Goon Sax Genre: #Indiepop, #alternative Sub-Genres: #Tweepop Label: Wichita Recordings Non-Airable Tracks: None Description: The Goon Sax, an indie-pop group consisting of Riley Jones, Louis Forster, and James Harrison are barely out of high school. Their authentic lyrics about the inner workings of a confused and lonely individual are emphasized by their use of an innocent, confession-style tone that makes for songs that come straight fro
6 views0 comments

Album: NEA II Artist: The Chamanas Genre: #Alt #World_Jazz Sub-Genres: #IndiePop, #Latin, #LoungeJazz, #Crossover Label: Self-release Non-Airable Tracks: NONE Description: The Chamanas are out with their new album “Nea II” and its great. This Mexican-pop quartet mix indie and Mexican flavors to create a super Pink Martini-ish vibe. This music is the kind of music you play in the background while doing homework, or you could casually dance to while procrastinating on homework.
2 views0 comments

My Own Mess - Skegss

Album: My Own Mess Artist: Skeggs Genre: #Alt Sub-Genres: #SurfRock, #SkateRock Label: Self- Released Non-Airable Tracks: 2, 5, 13 Description: Skegss (skeggs?? skkegs??? idk I somehow spell it wrong every time)  is a surf rock trio from Australia, which is exactly as cool as it sounds. My Own Mess is their first full length album, even though they’ve been releasing EPs and singles since 2014. I personally got very into the Skegss this summer, before this album was released,
3 views0 comments
123
4
bottom of page